What is Paroxysmal Nocturnal Haemoglobinuria

PNH is a rare blood condition where blood cells are prone to be attacked by part of the body’s immune system. The process where the red blood cells are destroyed is called “haemolysis” and it is responsible for many of the symptoms of the disease. “Haemolytic PNH” affects about 5 people in a million of the general population. Another 10 people per million have a small PNH clone but few PNH-type symptoms.

Not all individuals with PNH are affected in the same way. Some patients may have no symptoms whereas others can experience lots of different complications due to having the illness.

It is not fully understood why people develop PNH. Inside the bone marrow, blood cells are made by stem cells (the seed cells of the marrow). PNH occurs due to a change (or mutation) in a gene in one of the stem cells in the bone marrow. This mutation happens in a gene called PIG-A and the cells made by this stem cell lack certain proteins on their surface making them ‘weaker’ than normal blood cells. The mutation is “acquired” meaning that it develops in the bone marrow stem cell whilst it is multiplying but is not present from birth. We have evidence that almost all people in the population will develop a PNH mutation at some time but as the resulting PNH cells are weak they rarely grow to a level that they can be routinely detected. Normal blood cells have proteins on the surface that protect the cells from part of the immune system. PNH cells don’t have these protective proteins, which is what makes them ‘weaker’ and causes them to be either destroyed (red cell haemolysis) or activated or stimulated (white blood cells and platelets).

PNH is an extremely rare condition and is thought to affect around 16 people per million in the United Kingdom. It is not an inherited condition, meaning it cannot be passed on from parents to children. Equally, you cannot catch PNH from someone who has it. It can occur at any age. Men and women are affected equally. 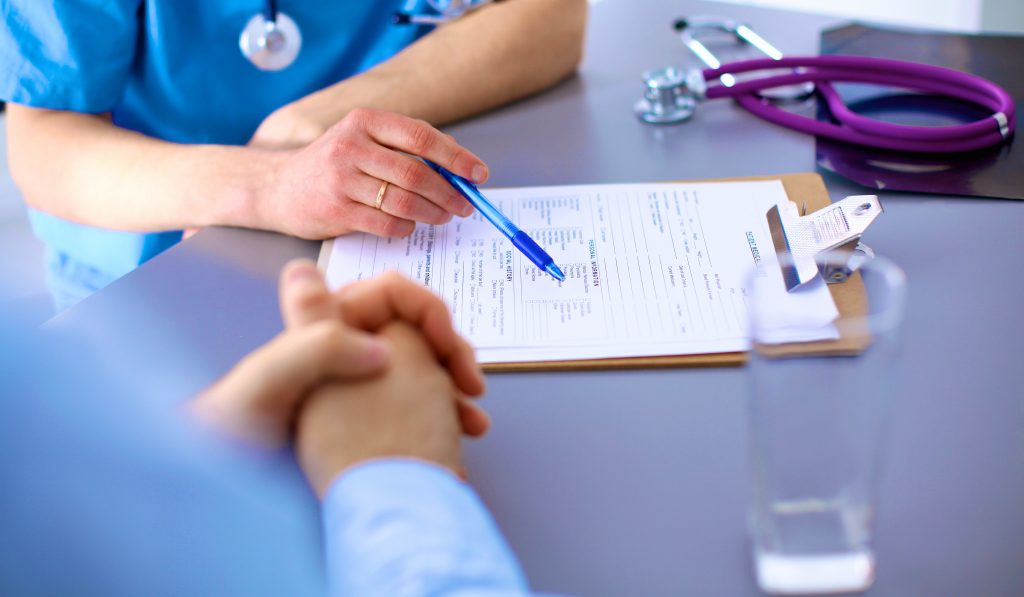 The function of the bone marrow

PNH was named a long time ago after a description of the symptoms observed in patients. However, the name does not fit for all people who have PNH. “Paroxysmal” refers to symptoms occurring intermittently, “haemoglobinuria” to haemoglobin seen in urine (discolouring it dark red or black urine) and “nocturnal” to it occurring at night (or usually first thing in the morning). In reality the condition is present all the time and not everyone experiences dark urine.

There can be a marked variation in the signs and symptoms observed due to PNH both between patients and in the same patient at different times. Some people exhibit no symptoms whereas others may be affected by a number of very different disease symptoms and complications. Patients with no or few symptoms can still sometimes suffer from complications. These can dramatically affect people’s everyday lives and without treatment some of them can be life threatening. Over time the symptoms experienced by anyone with PNH can change. In some people, symptoms occur all the time and in others only when an episode of haemolysis is experienced. Some of the more common symptoms are listed below:

What test will I need to have to diagnose PNH?

PNH can be diagnosed through a simple blood test that is sent to the laboratory. Both PNH Centres also act as reference laboratories for diagnosis.

Will I have to have a Bone Marrow biopsy?

Due to the relationship of PNH and bone marrow failure, most commonly aplastic anaemia, it is likely that you will need to have a bone marrow biopsy at some point. The bone marrow is the organ (like a factory) of the body that produces the blood cells. Therefore, a bone marrow biopsy allows your medical team to see under the microscope a more detailed picture of your disease. There is much more information that we can gain from the bone marrow examination compared to the blood which can have an impact on the treatment required.

Will I need a Bone Marrow Transplant?

The treatment of PNH is decided on an individual patient basis and depends on the specific issues for that patient. For example, some patients are usually very well with only occasional episodes of symptoms whereas other patients suffer from haemolysis (rapid breakdown of PNH red cells) and anaemia with red or black urine or can have thrombosis as their main clinical problem. These are the classical symptoms of PNH and are not an indication for a bone marrow transplant. However if individual patients suffer mainly from bone marrow failure (e.g. severe aplastic anaemia or a weak bone marrow) then this may be an indication for a bone marrow transplant but this is relatively rarely necessary.

What does the PNH clone size mean?

PNH cells are not found in individuals without PNH or bone marrow failure and their detection is how we diagnose the disease. The machine that we use to detect PNH cells (called a flow cytometer) allows us to count the exact proportion of PNH cells compared to normal cells for all the blood cell types. We mainly concentrate on the white cells (neutrophils or granulocytes and monocytes) and on the red cells. The percentage of PNH granulocytes is usually the best way to assess the actual size of the PNH clone, as unlike red cells this is not affected by haemolysis (destruction of PNH red cells) or transfusions. The proportion of PNH granulocytes (or “PNH clone”) can vary in size from 0.01- 100% between different patients. The size of the PNH clone tends to have an impact on the symptoms an individual patient experiences but can be very variable.

Will my PNH clone always be the same size?

No, the PNH clone size can change over time with the number of PNH cells either staying stable, increasing or decreasing. For example we sometimes detect a small PNH clone in a patient with aplastic anaemia and this can over time increase in size so that the patient starts to experience symptoms of PNH. Most patients who have had PNH for a long period of time have relatively stable clone sizes although in some the clone can gradually reduce in size. In a small proportion of patients (less than 20% of patients in our experience) the clone can disappear altogether although this generally occurs over several years. It is not yet clear why some patients get better and there is nothing that we have found that predicts for which patient will improve.

How often will the size of my PNH clone be measured?

We will test the size of your PNH clone at most clinic visits. This allows us to monitor for any significant changes in your PNH and for us to consider any treatments that might be necessary to prevent complications.

Are my children at risk of getting PNH?

PNH is not an inherited condition (there is no increased risk in family members). PNH cannot be passed from one person to another.

If seen by the National PNH Service, do I still need to see my local haematologist?

The National PNH Service offers a shared care approach to managing your PNH but you still remain under the care of the local haematologist. It is therefore advisable that you continue to see your local haematologist. They will be looking after you should you become unwell and will often manage any problems separate to the PNH related to the underlying bone marrow failure, although we are happy to be involved as needed. The PNH Centre will work with your local haematologist to treat any problems that might arise related to your PNH but often the treatment will be delivered by your local team. Patients who are being treated with eculizumab need to be seen at least every 3 months either at a PNH Centre or an outreach clinic. Other patients will be seen in the PNH clinic as is necessary.

What can I do if I have further questions about my condition that I didn’t ask at my appointment?

It is not uncommon to either forget to ask a specific question during your consultation or to think of other questions that you want to ask about once you are back home. The National PNH Service are always happy to be contacted about you and your PNH. Please call the PNH service and ask to speak to one of the Clinical Nurse Specialists.

The function of the bone marrow